Rat carried on like every forty-year-old fuck walking around—part of him confident, part of him scared witless, part of him giving the world the finger.

He worked in an office. What else did anybody do through the 1990s in urban America? Tiger Publishing Company. But Rat admired those people who carved out designer jobs and didn’t have to answer to people like Oscar the Boss. Rat’s favorite was a woman who had her own take-care-of-plants business. She nursed along plants in buildings all over the beautiful rat town of Baltimore. He found her to be a pleasant distraction and maybe a flake with a name like Earth or Heather or Protein. Wrong.

At twenty-four, she owned the business. She had gotten a degree in English literature, then realized she “didn’t want to work for assholes.”

Had that little piece of white chocolate looked at Rat rather pointedly when she’d said that?

She wore jeans, red low-top Converse All Stars, and a flannel work shirt with rolled-up sleeves. She had rough hands, and she looked like she knew what the score was. He watched her with rat intensity while she worked, equipped with a cart filled with plant-care tools—food, shears, manual sprayers, a twenty foot hose, and a digital meter for testing soil.

She’d asked Rat’s boss why he’d moved the fiddle leaf fig she’d brought in a month before. Rat didn’t know the name of the thing until he heard her say it. Big shiny leaves. The kind you see in offices all over the place.

“It didn’t seem to go over there. Messed up the fêng shui.”

Rat’s boss. The fuck was a disco dancer in the 1970s. Once upon a time, he’d had himself a white man’s ʼfro, worn lounge suits, and snorted coke: a real hip-swiveling heavyweight in the Electric Slide era.

“I’ll fêng shui you,” she’d said, and with a nasty pair of shrub shears went snip-snip in the air toward him. “This plant doesn’t get the right sunlight over here. You figure out how to conduct your meetings with the plant where I put it. If not, I’m taking it out of here. You’re the problem, not the plant.”

She’d said it in a nice way, too, the way men like it from women—big, open, sincere eyes at the same time they’re slapping your face. Rat had wanted to drop to his knees and propose marriage to her, but he’d sat there twitching his nose, his beady eyes taking in everything. 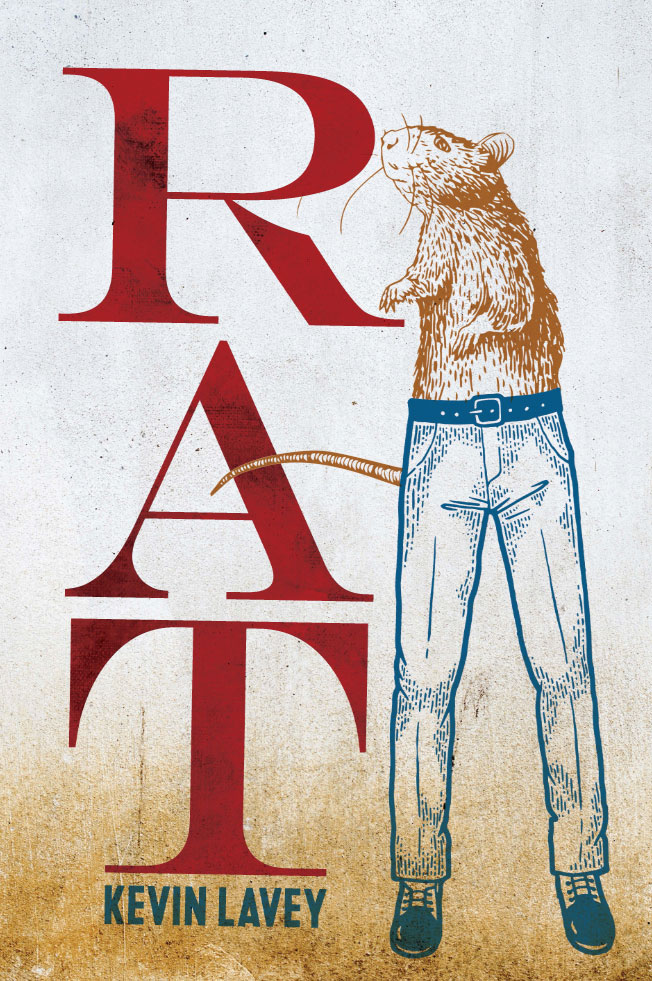